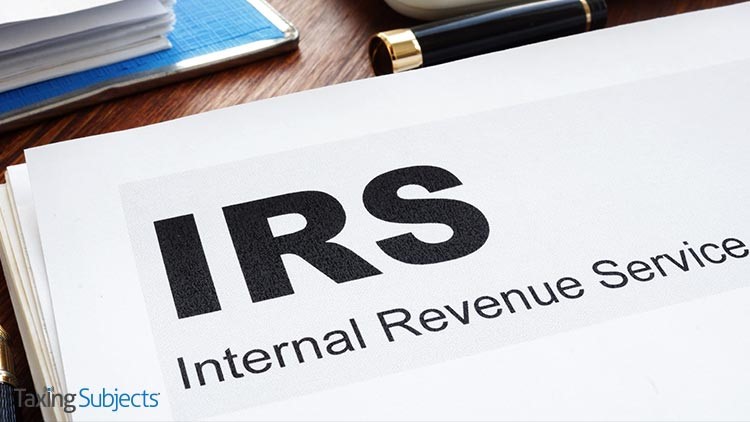 The Internal Revenue Service’s Criminal Investigation unit needs to do a better job of accounting for its cash earmarked for undercover investigation expenses. That’s the bottom line from the Treasury Inspector General for Tax Administration (TIGTA).

Undercover operations are, of course, part of what IRS CI does. To pay the costs of an investigation, CI uses cash funds (called “imprest” funds) to pay some of the travel costs. These cash funds are used to pay expenses during an undercover operation while concealing an agent’s identity.

In fiscal year 2018, the IRS spent more than $1.3 million from imprest funds on confidential undercover operations. The Inspector General performed the audit to ensure these cash funds were being spent efficiently and properly, while conforming to existing federal regulations.

What did the TIGTA audit examine?

The Inspector General’s auditors looked at 49 vouchers from the 2018 fiscal year that included expenses from undercover travel. While CI’s undercover travel expenses were generally supported by adequate documentation, there were shortcomings.

For example, CI procedures don’t require advance approval to book hotel rooms that exceed the federal per diem, or the use of luxury rental cars. TIGTA’s review found that 67% of the 49 vouchers showed one or more instances where agents had rented hotel rooms costing in excess of limits set forth by the General Services Administration.

The audit also found that agents had rented luxury vehicles without the documented approval of IRS management.

The audit also raises concerns about the security of IRS personnel.

More than half of the 49 vouchers TIGTA reviewed were supported by travel receipts for reservations that contained the agents’ actual names or mentioned that the travel was government-related.

The Inspector General says this raises a different kind of red flag. “This practice raises concerns that either agent safety was potentially compromised or the imprest fund may have been used unnecessarily,” the report states.

Lastly, the audit found that quarterly audits of these cash accounts weren’t always staffed and that compromised the effectiveness of the audit procedure.

What were the TIGTA audit recommendations?

TIGTA’s audit put forth a number of recommendations, all of which found IRS management agreeable:

IRS management agreed with all recommendations and says it has taken or plans to take corrective action.